In 1997, The Friends of the David Farnsley House (DBA The Friends of the Farnsley-Kaufman House) organized to successfully prevent the demolition of the Farnsley homestead built in 1812.  The House had been scheduled for demolition to prepare the site for a new Farnsley Middle School.  Today, the House and outbuildings are currently preserved in a preservation easement in partnership with JCPS and are registered in the National Register of Historic Places.

The Farnsley-Kaufman House sits on the campus of Farnsley Middle School at 4816 Cane Run Road, near the intersection of Cane Run Road and Lees Lane. In 1812, David Farnsley (1786-1833) built the log cabin portion of the House in anticipation of his marriage to Sarah Lewis Meriwether (1794-1851.)  The couple married on December 13, 1813, and raised seven children.  In 1832, the Farnsleys added the brick addition. David Farnsley died in 1833, at the age of 47, and was the first person buried in the family cemetery which is in proximity to the House. Sarah Farnsley remarried, and in 1872, the Kaufman family bought the house and the farm.

The House, as it exists today, appears much as it did in 1832 and while many repairs have been made, more must be done.  The Friends of the Farnsley-Kaufman House has a 15-member Board of Directors, many of whom have been engaged since the inception of the organization.  The Board includes but is not limited to educators, lifelong members of Southwest Jefferson County, and collateral descendants of David Farnsley.  The Friends group tells the story of a House, its times, and its people, and aspires to enhance education, ignite the imagination, instill pride and preserve heritage. The House is open for private tours by appointment.

The Friends are currently engaged in a capital and programming campaign to raise funds to restore the exterior and interior of the home, outbuildings, and landscaping and engage vocational education students in the skilled preservation and restorative work. We invite you to join us in this mission our vision and support us with your time, financial support, and ideas.

The Friends of the Farnsley Kaufman House aspires to enhance education, ignite the imagination, instill pride, and preserve heritage.

The Friends of the Farnsley Kaufman House tells the story of a House, its times, and its people. 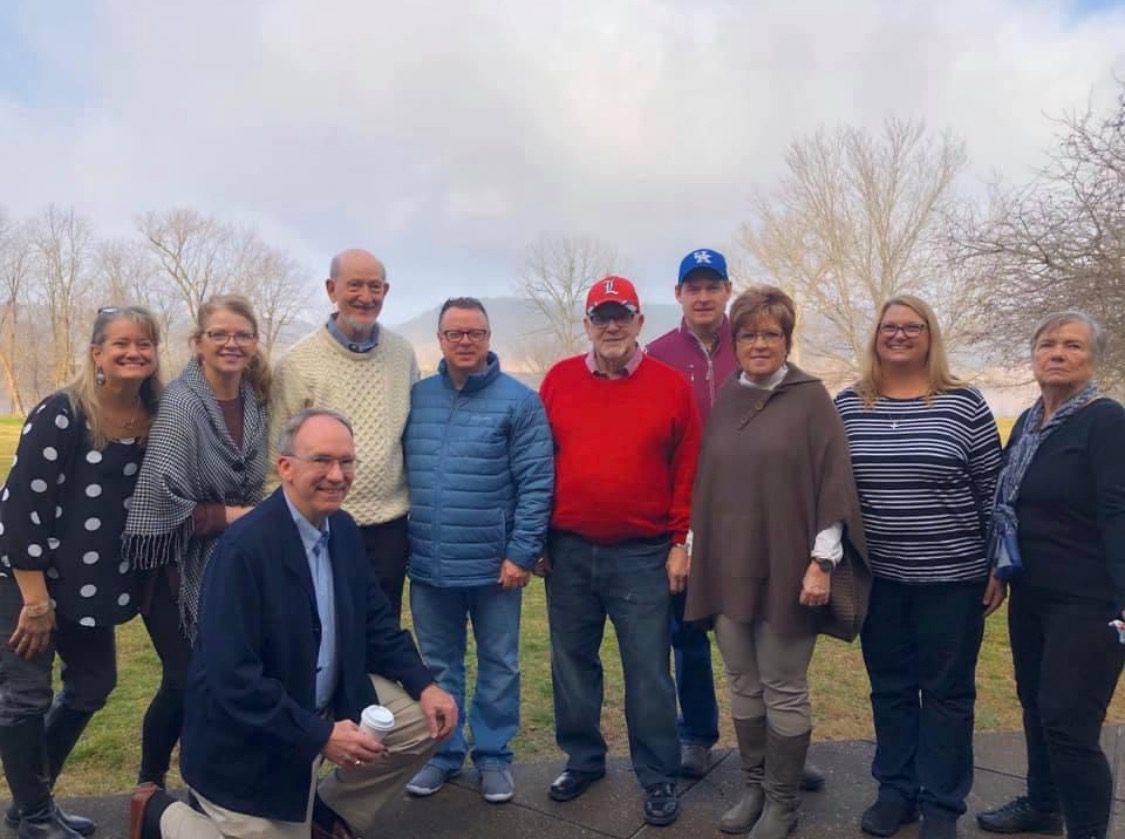 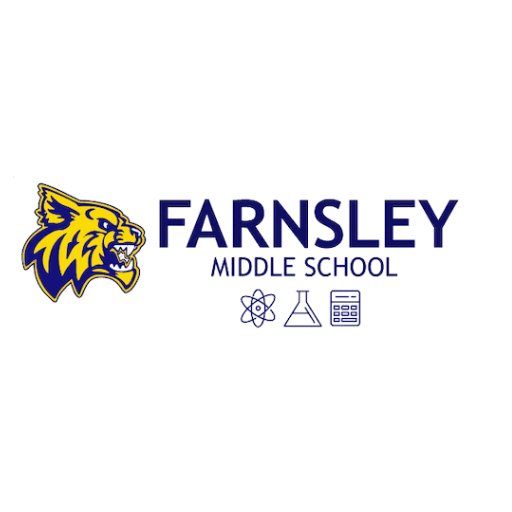 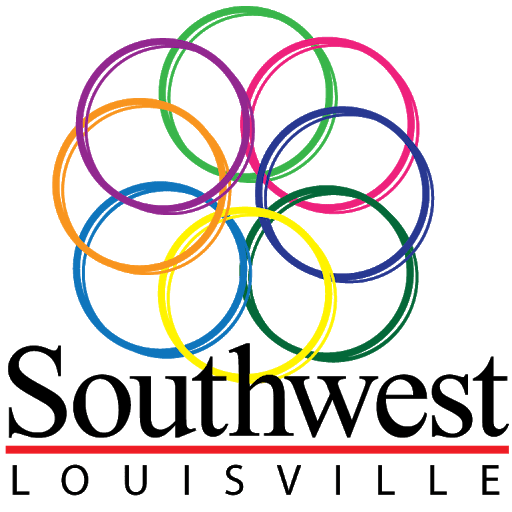 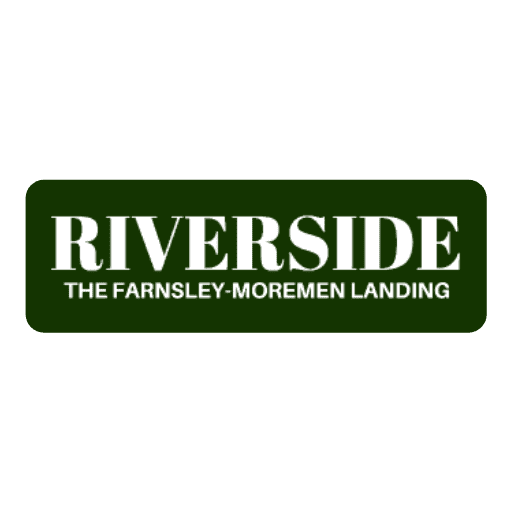 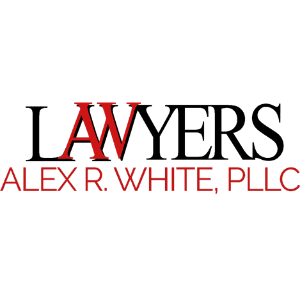 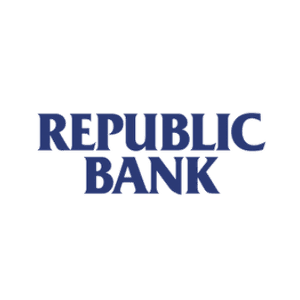 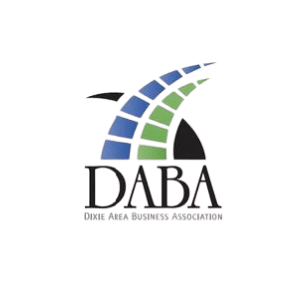 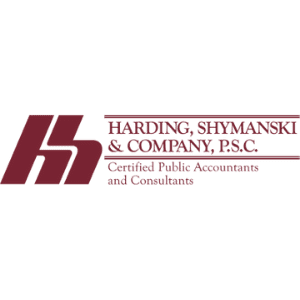 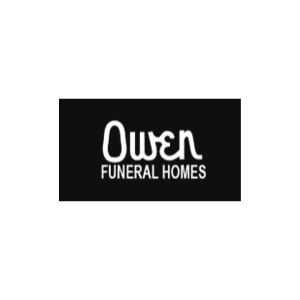 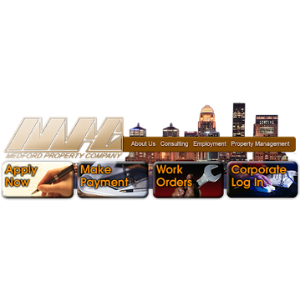 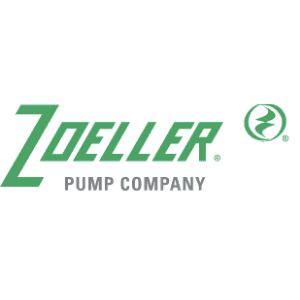 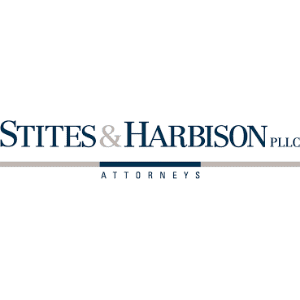